I try to order Departments by number, but since the departement number stored as a string in database, I can’t just use Order by number.
I try to parse it as float but it did not work. Then I tried to parse it as Double. That does not work either. Any suggestions? The following is my code.

Thanks for the answer, I did the following, but the results are not entirly correct. 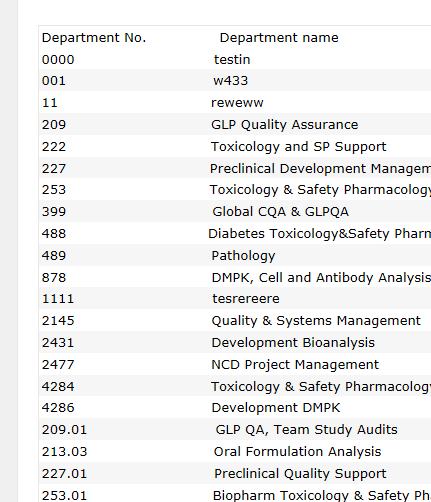 One solution it would be the following:

You fetch all the data from the database in the memory of your application (by calling ToList, which requests the immediate execution of the query.) and then you make the ordering in memory.

The reason why the query below doesn’t work:

is the fact that double.Parse cannot be translated to an equivalent function in sql and then the whole sql query be submitted to the database for execution.

Actually the following solved the problem and provided the required results: 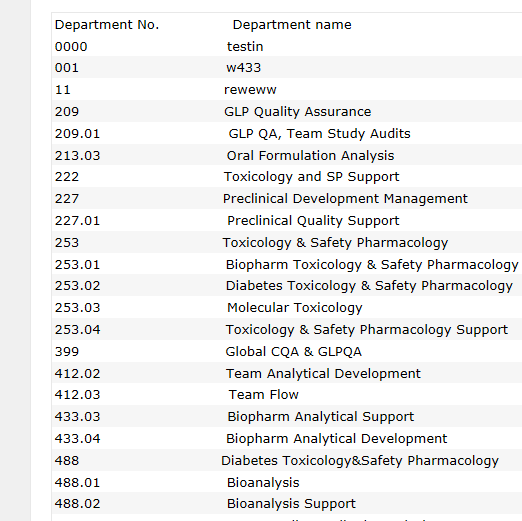 Confused about running async methods in the background

Scope of variables in aspx.cs file